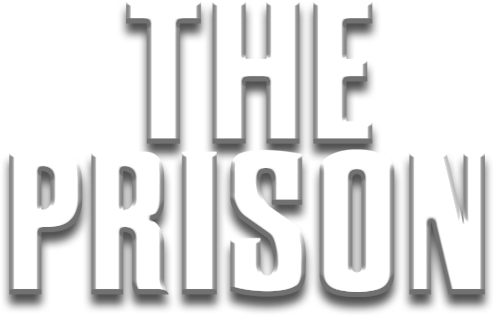 Yes, in some cases, justice is deafeningly   Jack Charles, a well-known billionaire with a lot of clout in New York City, gets you and your colleagues into a lot of trouble by directing all of the fake evidence and signs for international espionage for the benefit of hostile countries. Charles escaped justice as usual due to his connections and bribery of numerous police officers, and he was successful in tying the rope around his neck! Do whatever it takes to save yourself and find the innocent clue and convincing evidence of Jack Charles, then escape from the prison to deliver the right proof to the right hands before it's too late.